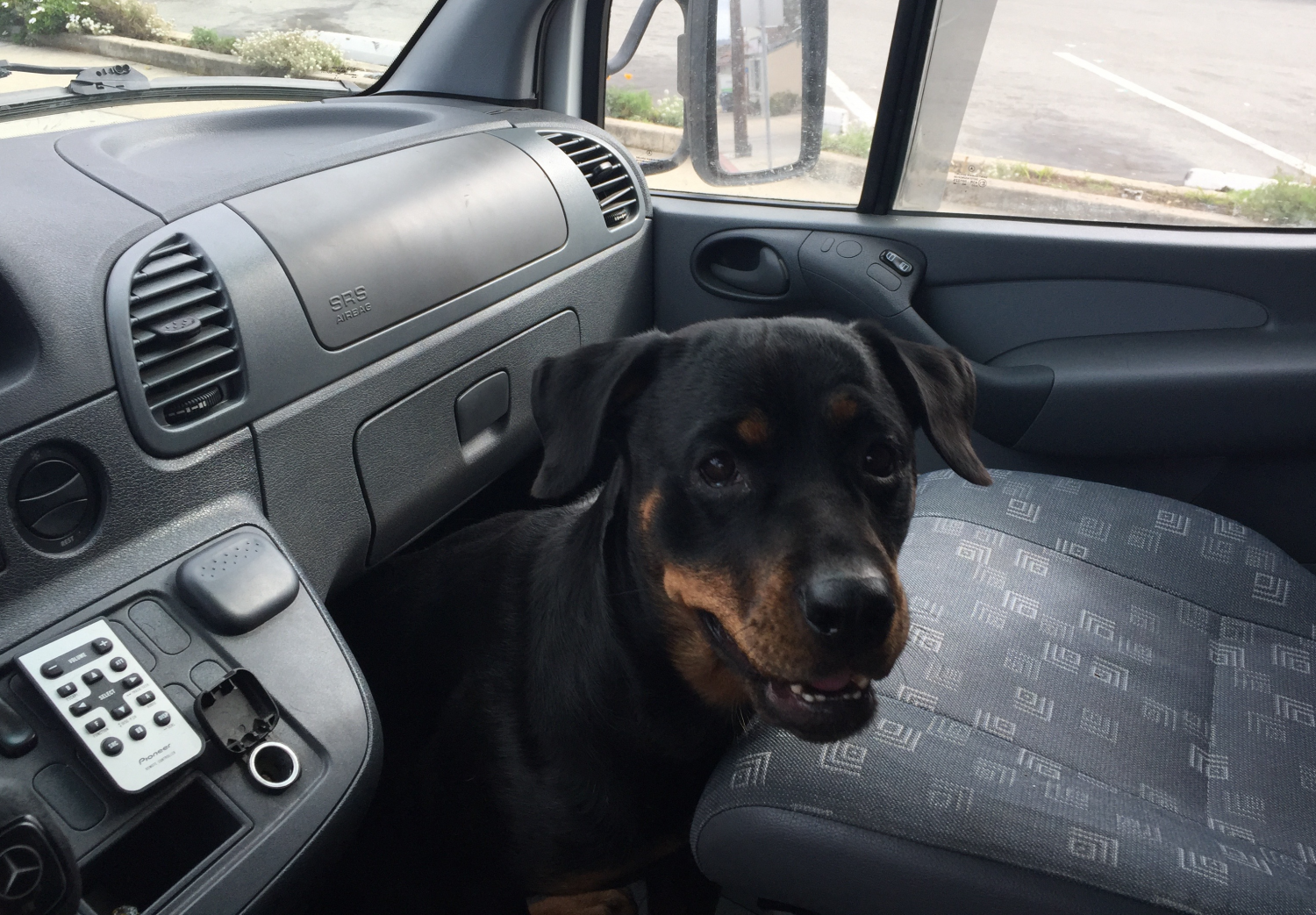 This is a simple wright up of our experience driving across the Mexico/USA border as a point of reference for any other overlanders hoping to do the same. This is mostly the technical stuff, if you are interested in a longer write up of our feelings about safety in Mexico, check out our blog on that topic here: minimalistvagabonds.com/a-little-mexican-warmth-during-american-political-tension

We crossed the border from Laredo, Texas USA through to Nuevo Laredo, Tamaulipas Mexico. 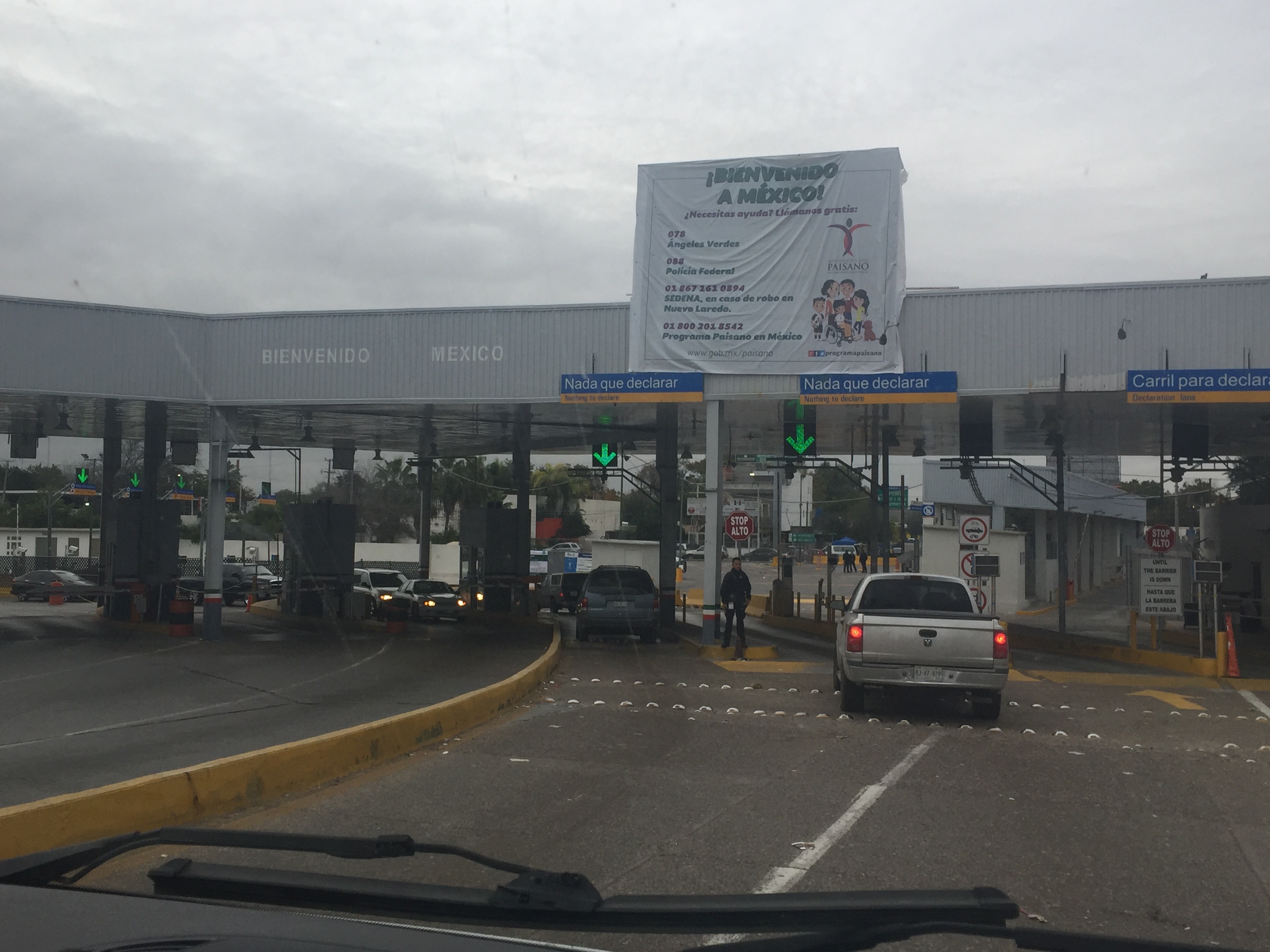 ***NOTE: they asked us nothing about our Rottweiler (dog), who was visible.

2) Next we needed to do the TIP (Transport Importation Permit) at the Banjercito. This you need if you are driving across.

We feel like a massive weight has been lifted. So many fears, worries (mostly generated by rumors & false media) & preparation to cross the border. Yet in the end what we faced was everyone was incredibly friendly and helpful. The TIP lady helping us, had less English then we had Spanish but was insanely nice about the language barrier and at the end gave us chocolate for the language struggle!! We both talked about how we couldn’t imagine that happening in the US. If people from another country come into America and don’t speak English, we as American’s would never apologize and give them chocolate for us not speaking a foreigners language! It is humbling to immediately feel like a minority, yet be treated so well. It makes me think about how poorly we judge and treat minorities in the States, and even more minorities who don’t speak english. Yet they are the ones working hard, struggling in a new country, a new culture & a new language for hope of a brighter future. I think that should be greatly admired and esteemed. 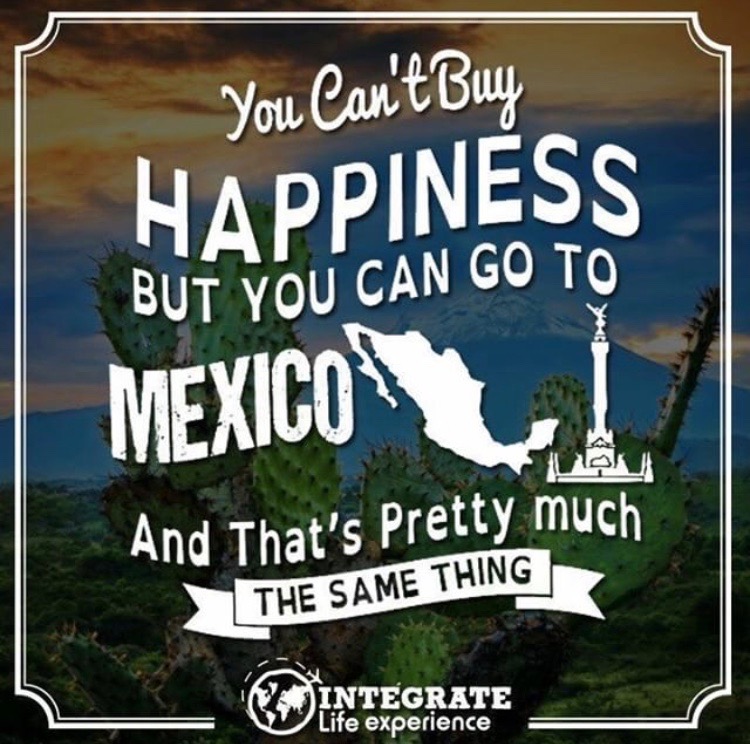 *Note: Our vehicle is registered to our business name so we had to have our business (Josh) provide a notarized letter of permission allowing us (Josh) to drive the vehicle in Mexico, obviously kinda silly but it was definitely needed at the border to make them happy.

Often they want photocopies so make sure to have at least 3 copies of each of the above and if you plan on crossing more boarders further along you’ll need more copies too so just stalk up!

After the border crossing you should have (and need to drive in Mexico) the following:

Bringing our dog / pet (Mascota) into Mexico with us:

What is needed is a Certificate of Good Health from a vet (within 10 days of border crossing) and documentation of vaccinations (needing things like rabies). As noted above what happened was absolutely nothing, but our dog looks healthy and I guess they were more curious about where we were planning to surf. Read more here: www.pettravel.com/immigration/Mexico.cfm 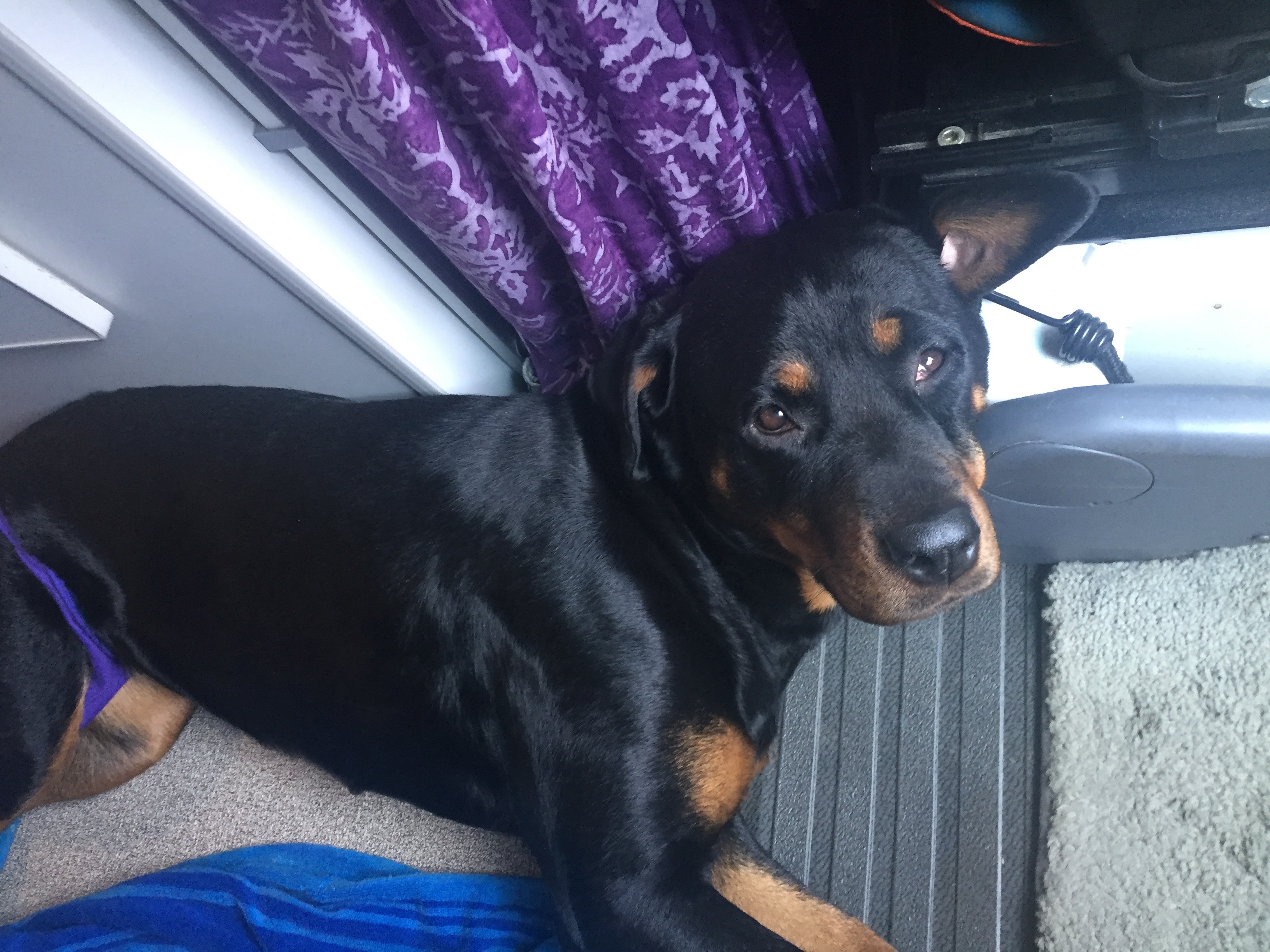 Crossing the US/Mexican Border was one of the best decisions we have ever made! It has been only 4 months & our hearts & minds have ever expanded from our journey. Hopefully this helps, if you have questions we might have some more answers so just drop us a line below and happy traveling!